It all began in 2008, with a teenage boy who wanted a horse for his 17th birthday. Soon the one horse became three horses, closely followed by the fourth; prompting us to move to our first private stables in Port Dickson. In 2013, we found a bigger place in Rembau. By then we are a big family of 30 horses, 9 dogs and 5 cats, so the move to Rembau was the most natural step to make. Situated at the foothills of the Titiwangsa range, Cape Cavallho is on 60 acres of undulating land comprising of grazing pastures, forest and surrounded by palm oil plantations offering open spaces and shaded areas for our horses and other pets.

We are still in the process of developing the land; taking it slowly to ensure that its precious natural assets are not compromised. Here at Cape Cavallho, we aim to build a haven where horses and humans can commune in harmony- where the needs of the horses; whether they are resting, rehabilitating or retired, are given the highest priority. A place where the bond between humans and horses, forged for thousands of years, can be re-discovered, renewed and rejuvenated. 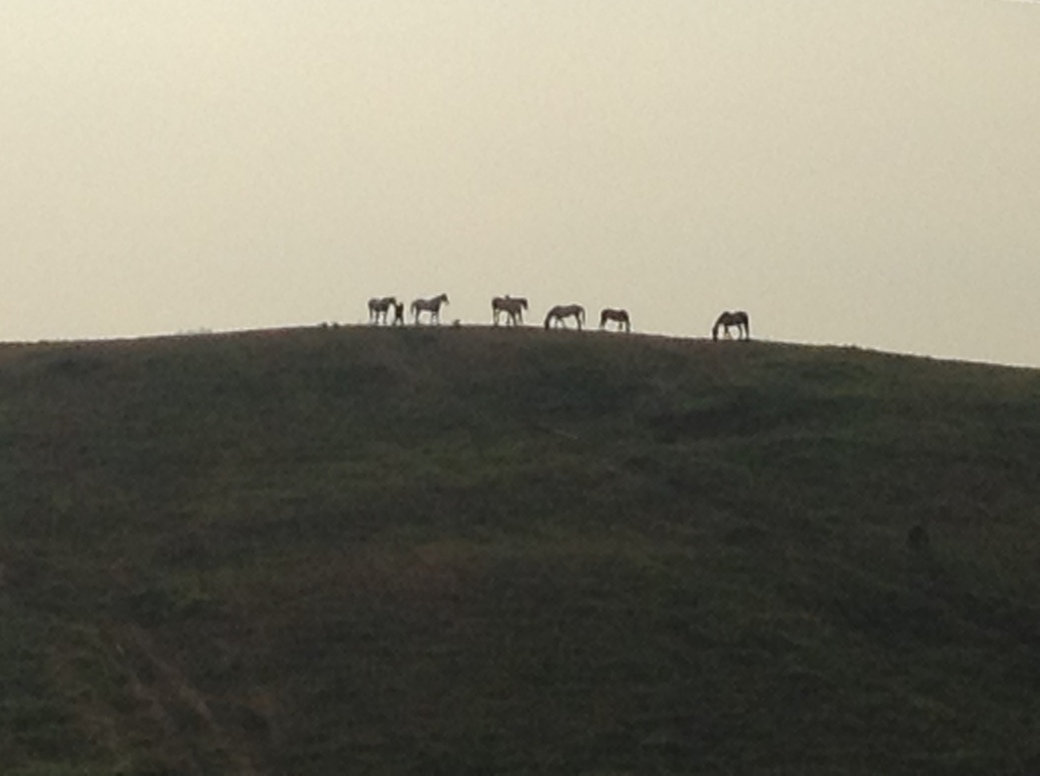